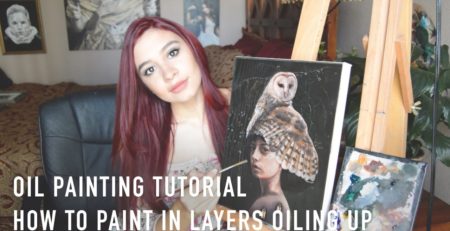 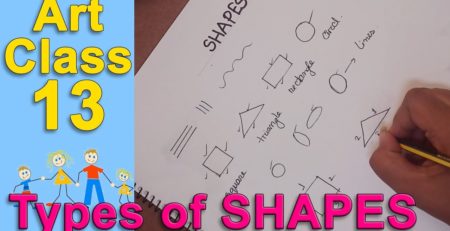 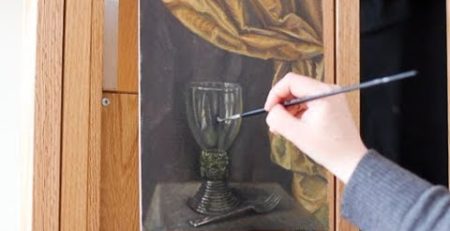 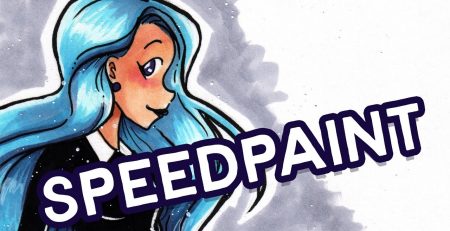 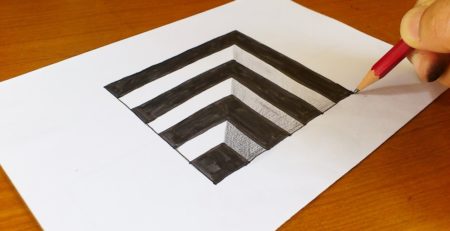 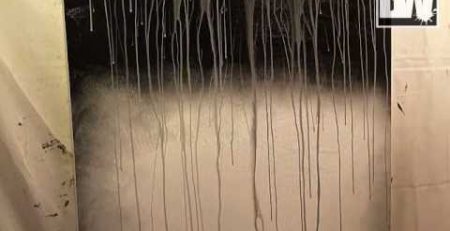 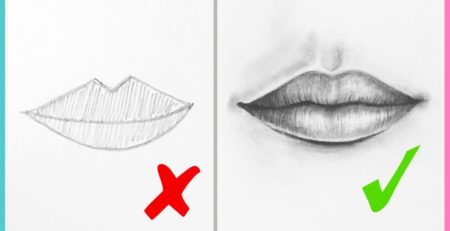 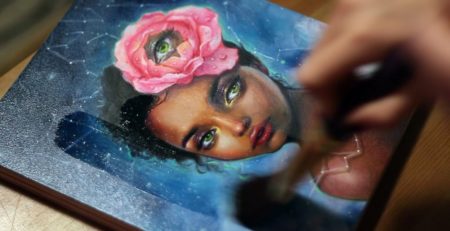 How to Varnish an Oil Painting 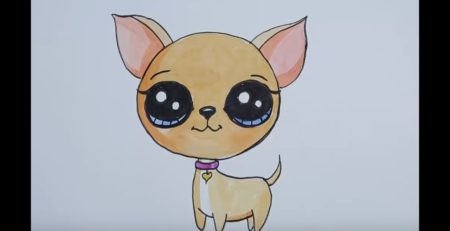